It's a question of mind over matter. I don't mind, and you don't matter.
Omhoog


Link
" what the fuck are you talking about! Have you no ears (laughs)".
Johnny Lydon 1983 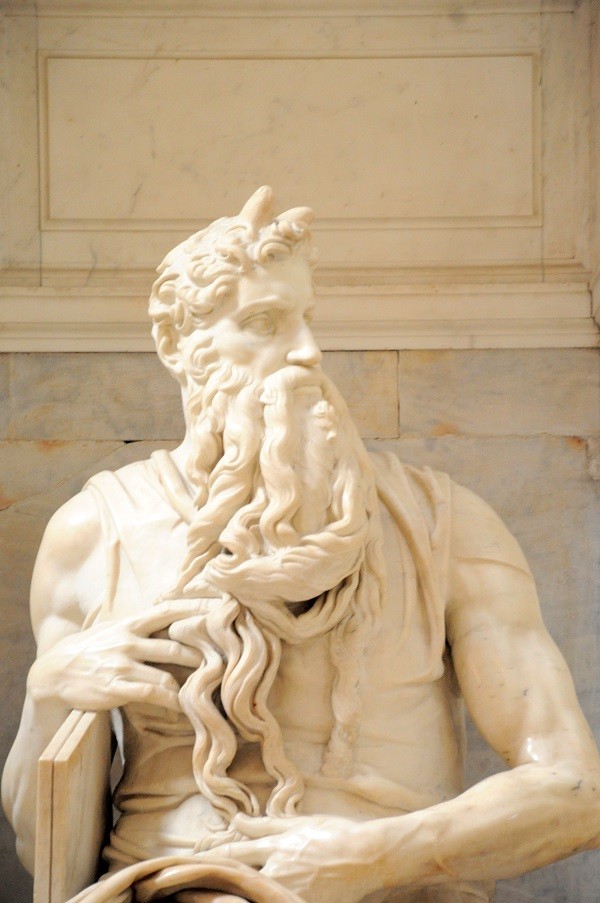 Study: A majority of the population may have 'some degree' of preexisting immunity to COVID-19

Up to 60% of the population may have at least some protection against the virus.

The study, written by researchers in California, New York and North Carolina and soon to be published in the journal Cell, discovered that certain types of cells in blood samples taken from donors in 2015-2018—well before COVID-19 arose—were reactive against the COVID-19 virus. In other words, those blood samples were at least partially immune from the coronavirus even though they had never been exposed to it.

"CD4+ T cell responses were detected in 40-60% of unexposed individuals. This may be reflective of some degree of crossreactive, preexisting immunity to SARS- CoV-2 in some, but not all, individuals," the researchers state in the paper.

The scientists are careful to qualify their conclusions. "Whether this immunity is relevant in influencing clinical outcomes is unknown—and cannot be known without T cell measurements before and after SARS- CoV-2 infection of individuals—but it is tempting to speculate that the crossreactive CD4+ T cells may be of value in protective immunity," they write.

The research could provide an important clue for public health officials hoping to figure out why significant numbers of COVID-19 infections are either asymptomatic or else largely mild.


Unlike its Nordic neighbors, Sweden decided early on in the pandemic to forgo lockdown in the hope of achieving broad immunity to the coronavirus. While social distancing was promoted, the government allowed bars, restaurants, salons, gyms and schools to stay open.

Initially, Sweden saw death rates from COVID-19 that were similar to other European nations that had closed down their economies. But now the Scandinavian nation’s daily death toll per 1 million people is 8.71 compared to the United States’ 4.59, according to online publication Our World in Data. Sweden's mortality rate is the highest in Europe.

"I’d say it hasn’t worked out so well," said Dr. George Rutherford, professor of epidemiology at the University of California, San Francisco. "I think the mortality in Norway is something like ten-fold lower. That’s the real comparator." (Norway's daily death rate is less than .01 per 1 million people.)

"If you let this go or don’t try very hard or go about it in somewhat of a more restrained way rather than we have here, this is the price you pay," Rutherford said. "Maybe it didn’t hurt businesses, but you have twice the mortality rate of the United States. All those people who died were part of families and they were citizens and part of the fabric of Swedish society. And now they’re gone because of a policy that hasn’t worked out quite the way they thought it would."

Scientists estimate herd immunity for the coronavirus is reached when 70-90% of the population becomes immune to a virus, either by becoming infected or getting a protective vaccine.

Despite its relaxed response, Sweden is nowhere near to hitting that goal. Tests on 1,118 Stockholm residents carried out by Sweden's Public Health Agency over one week in late April showed that only 7.3% had developed the antibodies needed to stave off the disease.
Laatst gewijzigd door Krautsurfer op 26 mei 2020, 16:04, 1 keer totaal gewijzigd.
Too Freud to live,
Too Jung to die.
Omhoog